We are delighted to announce that Bertha DocHouse will be screening Cannes’ critic’s choice award winner Makala, from French director Emmanuel Gras, on the 1st February. 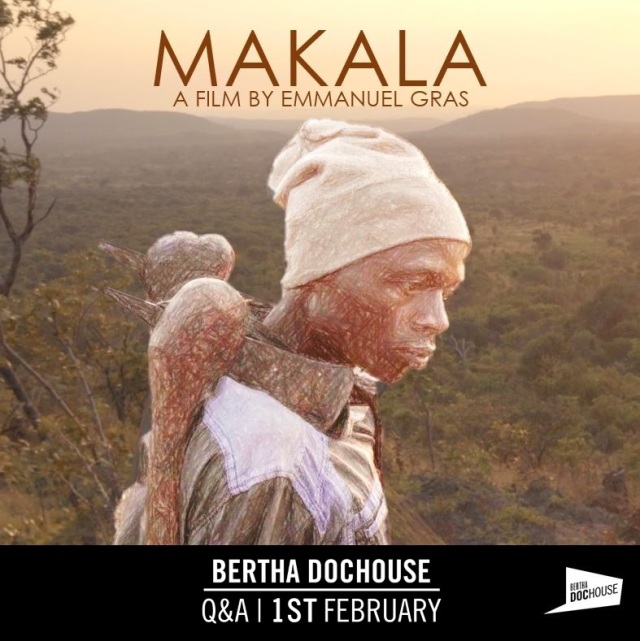 This observational film follows Kabwita Kasongo, a young man from a village in the Congo who hopes to offer his family a better future. When he sets out on an exhausting, perilous journey to sell the fruit of his labour, he discovers the true value of his efforts.

Further information about Makala, including a clip from the film, can be found here: http://dochouse.org/cinema/screenings/makala-dir-qa.

This special event will take place in London at Curzon Bloomsbury’s main Renoir screen and will be followed by a Q&A with director Emmanuel Gras.

The film will also screen daily at Bertha DocHouse screen from 2nd February, with all tickets for Off-Peak screenings (Mon-Thurs, before 5pm) priced at £5.