The Book Lounge and the Fugard Theatre invite you to

The first announcement of the year is always a big moment for us. Finally we can share our excitement with the public and conversations we have been having are suddenly so much bigger. We’re going to kick off with the international guest list and will be bringing you additional names of authors from within South Africa in the very near future.

Our other big news is that we have just launched our very first Thundafund Campaign! This will allow us to retain our independence while ensuring that the quality of the festival is in no way compromised. Please share the campaign wide and far and help us to reach our target! 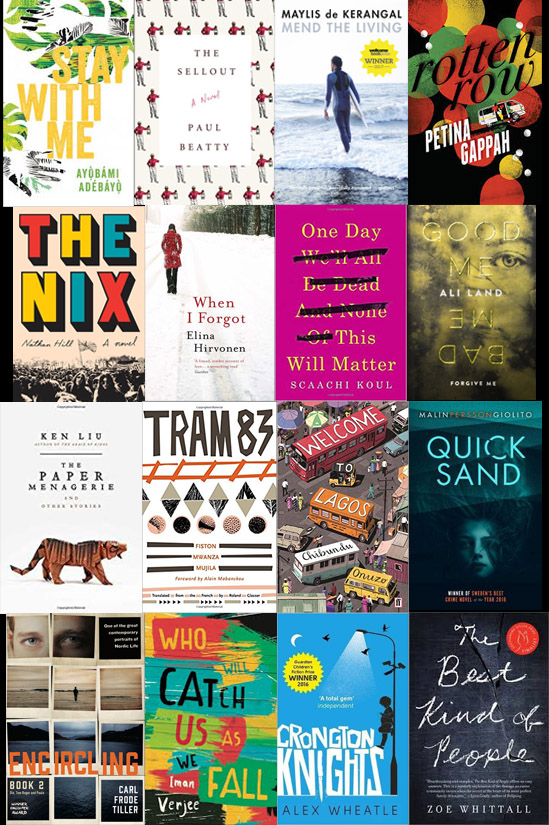 Open Book is organised in partnership with The Fugard Theatre, The District 6 Museum, The Townhouse Hotel,  The French Institute, The Canada Council for the Arts, NORLA, Goethe-Institut, The Embassy of Finland, The Dutch Foundation for Literature, PEN SA and Central Library and sponsored by Leopards Leap, The Kingdom of the Netherlands Consulate General, The City of Cape Town, Open Society Foundation, Pan Macmillan, NB Publishers, Jonathan Ball, Penguin Random House and the Western Cape Government.