Q&A: Words on the Times – Kikwetu: A Journal of East African Literature

AiW Note: Kikwetu is an annual online literary journal that publishes both new and established writers from East Africa and beyond in English and Swahili.

The journal was born out of a Nairobi-based writing group in 2015, and is run

by a team of four editors – John Ndavula, Christine Mwai, Michael Don, and Ruth Kenyah – who work across a range of disciplines, including creative fiction and non-fiction writing, research, film making, and publishing.

We caught up with the Kikwetu team for their Words on the Times – an AiW Q&A series inspired by the spirit of community and resilience, initiated to connect the blog’s communities of work and life through their experiences of the COVID-19 pandemic.

AiW: Could you tell us a bit about your work and the ways that the pandemic has affected your plans for it?

Kikwetu team: Kikwetu Journal was born in Nairobi and strives primarily to highlight East African stories, although we publish great universal stories from all over the world.

We have managed to publish six issues so far and the diversity and richness of the stories we receive has been truly remarkable and illustrated the need for platforms such as ours especially for upcoming writers who may not have as many opportunities as more established writers. 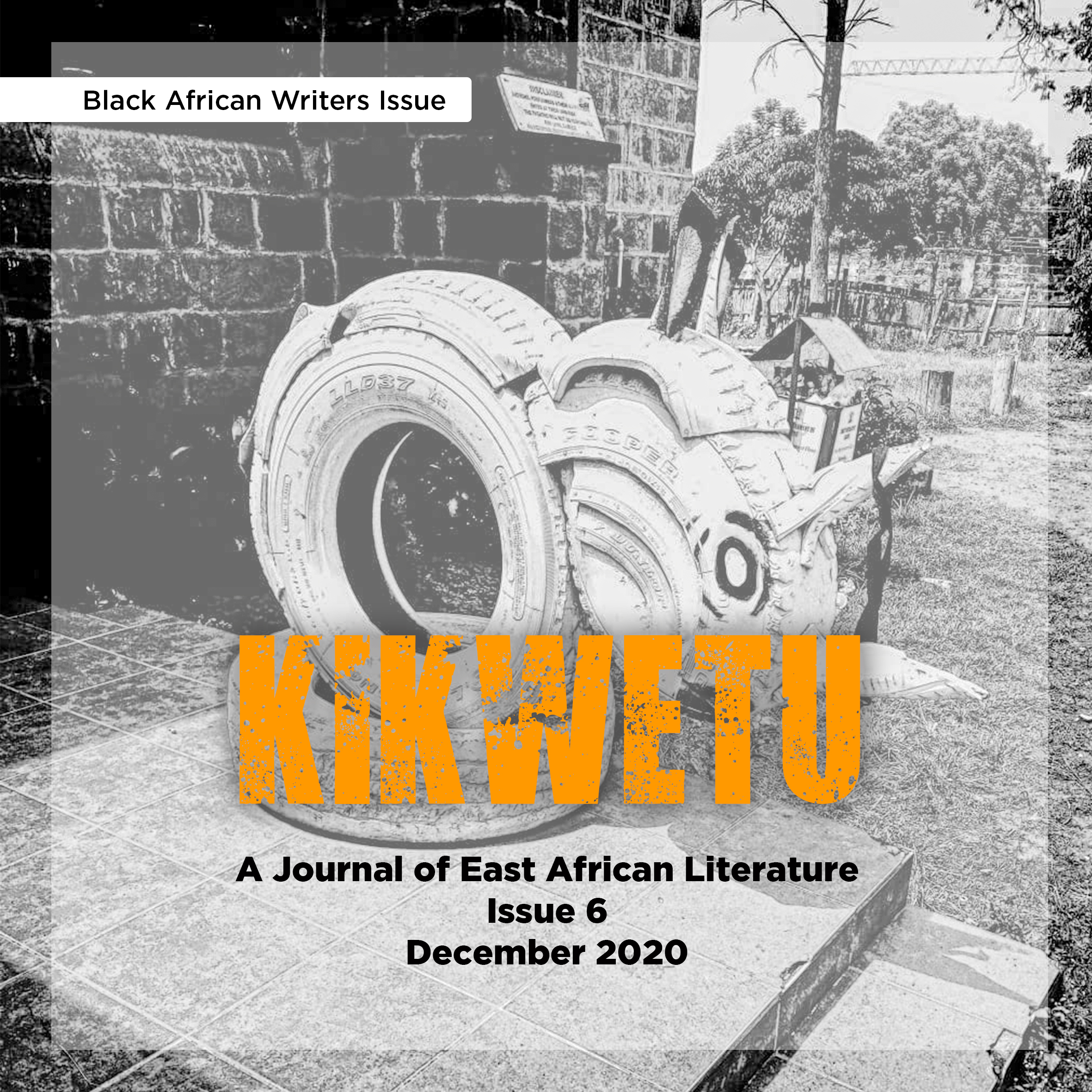 workshop for beginners as we have always wanted to have a mentorship aspect to the journal.

Even without the workshop, though, for the stories that we feel are significantly promising but do not make it to publishing, we always aim to give detailed feedback, which is quite a time-consuming process but which we feel is important for the writers, some of whom never receive mentorship which can make them great writers.

In light of the pandemic, we plan to have the workshop on Zoom in the coming months and we are greatly looking forward to this.

In what ways are you working now that you weren’t before?

Well, zoom and plenty of emails are the new normal amongst the team! But, beyond that, we have received some fantastic submissions which require less edits (yaaay), and we think partly that maybe, now, with people having a bit more time due to flexi-work schedules becoming more commonplace, there is more time to write and edit a bit more.

On the ground, though, there is much economic devastation that has resulted from the pandemic; one thing we are doing differently in that sense is paying our published writers a modest honorarium. The pandemic has brought global economic disempowerment and writers and creatives in lower income countries (who may not be making much from their work to begin with) are significantly more affected.

Writing requires time and sacrifice that is not often appreciated or even adequately compensated. We were, therefore, thrilled to have been able to pay $30 for every published piece in our last issue and we plan to do the same for our current issue.

The honorarium is a personal initiative by the editors as we are a non-funded journal and it is purely a passion project for us! Our hope is that one day the journal and platforms like ours can self-sustain and pay writers as well.

What have you found most supportive and/or heart lifting in this time?

The Black Lives Matter movement and how it has shed a greater light on the experiences of black struggle everywhere has been most significant for us. Our last issue specifically called for stories from Black African Writers and the stories we received were truly some of the best we have seen thus far.

We were also thrilled and encouraged to see other African founded journals and magazines break out last year, further expanding the literary space for African Writers.

How can our blog communities best support you?

Share our callouts, follow us on social media and share our issues on your platforms. Receiving publicity, especially for journals like ours, exposes writers’ work, which means the work could transform more people reading it in some way and could also open up opportunities for writers; it’s always great when a writer is able to reasonably gain from their work.

Also, as a journal, we are always looking to growing our readership base and the variety of submissions we receive. Thank you!

To learn more about the kind of writing published in Kikwetu, browse past issues here, and read their submissions criteria here. Follow Kikwetu on Facebook and Twitter to keep abreast of the latest developments. 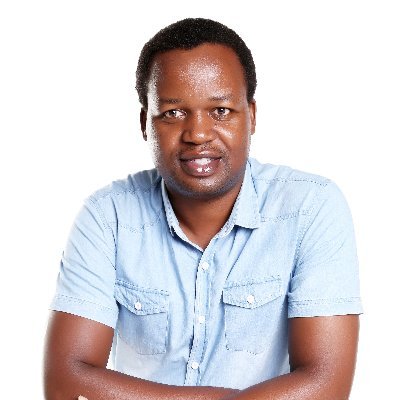 John Ndavula’s latest book is Social Media and Political Campaigns in Kenya. His fiction has appeared in Blue Fifth Review and Kikwetu.

He has also recently published literary criticism books on fiction from East Africa and Europe. He teaches creative writing and mass communication in universities in Kenya, and earned his PhD in Mass Communication from Jomo Kenyatta University of Agriculture and Technology.

Christine Mwai is a freelance writer of fiction and creative nonfiction works. Some of her literary work has been published by Africa Book Club, AFREADA magazine and on the writivism Muwado site, among others.

She also writes scripts and has written for six produced films as well as content for various websites. She is a graduate of United States International University in Nairobi. 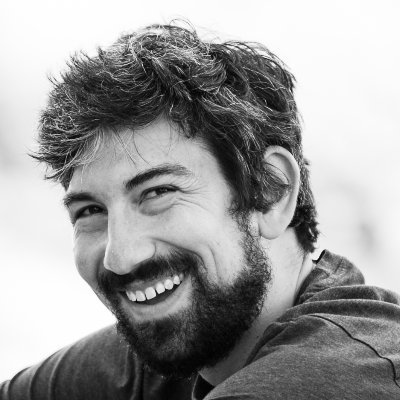 Michael Don is the author of the story collection Partners and Strangers (Carnegie Mellon University Press, 2019). His short fiction has appeared in journals such as Fiction International, Washington Square Review, Southern Humanities Review, and The Southampton Review.

From 2013-2015 he lived in Nairobi, where he taught creative writing at St. Paul’s University and served as one of the creative writing mentors for the Storymoja Hay Festival Fellows Program.

Ruth Kenyah is a freelance researcher and writer of fiction and nonfiction works.

She is a former fiction fellow of the Storymoja Hay Festival Fellows Program and holds degrees from University of Nairobi and Wilmington University. Her story, “Only Good Christian Girls Live Here,” appeared in issue 1 of Kikwetu.

Categories: Words on the Times

“You don’t need to explain ’nyama nyama’”. Join us in celebrating #ReadingAfrica Week with @catalystpress by reading SarahBelle Selig's interviews with the editors of 3 African literary magazines: The Shallow Tales Review (@theshallowtalesreview)’s Nzube Nlebedim, Omenana’s Mazi Nwonwu (@mazi_nwonwu), & Iskanchi (@Iskanchipress)'s Kenechi Uzor! 📰📚
Check out our new essay "Refocusing Le Retour: Three Franco-Senegalese Works" by AiW guest & @UMassLowell graduate Sebastian Boivin via the link in our bio.
New review up - Sarah Lubala's 'A History of Disappearance'
We have a new guest review up!
@mukomangugi - navigating the personal and political through the languages of his work -
New info. on African superhero comics, reviving the AiW African Superheroes series, all brilliantly guest curated by researcher and academic Tessa Pijnaker.